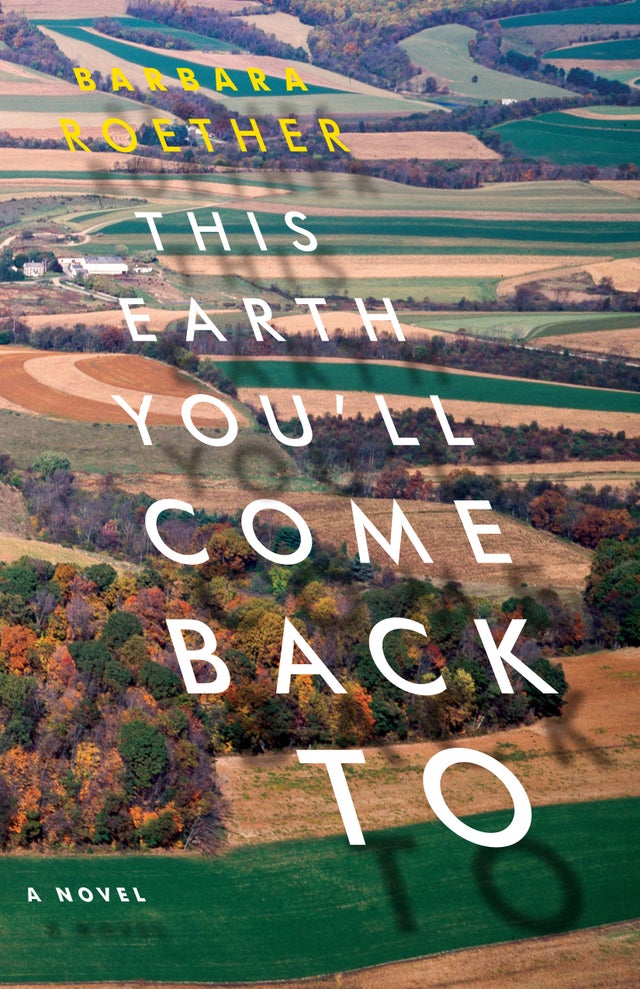 This Earth You'll Come Back To - eBook

Finalist: 2015 Foreword Book of the Year Award for Literary Fiction

“From her afterlife a newly dead mother watches her restless wandering daughter arriving, late as usual, at the cemetery. Skeptic, forgiving, loving, the mother tells us the girl’s story, about her wanderings and the whole family from which she wandered. This is an astonishing narrative feat—a self-portrait through the eyes of the Other, the Mother. Through her unforgettable debut novel, Roether sustains a luminous and compassionate embrace of how we fail, and fail each other, and life still goes richly on.” — Robert Kelly

Rose Healy of Blanchardville, Ohio, child bootlegger, WWII veteran, devoted reader of Tolstoy, and heroic mother of ten, had the nerve to die before her youngest daughter could get home. Which, as Rose would say, was her own damn fault. Yet, when Stephanie returns after the funeral, restless and plagued by the same unease that drove her away thirty years earlier, she discovers that death is no object when two women need to talk. And Rose is talking, speaking out the secrets buried for generations in the heart of the heartland: what a mother will do to feed her children, who will protect them when she cannot, why Stephanie left home thirty years before, and what part of herself she left behind. Rose’s penetrating wisdom and resilient spirit guide this journey through the inward and outward struggles of a working class family as they move from the rich promise of Ohio farmland in 1850 to the rustbelt ruins of 2005. A Faulknerian novel for the Midwest, This Earth You’ll Come Back To captures the unpretentious colloquial voice of the region while exposing an archetypal story of startling sophistication. Tragic, triumphant, and wholly original, this story introduces a new breed of literary heroes.