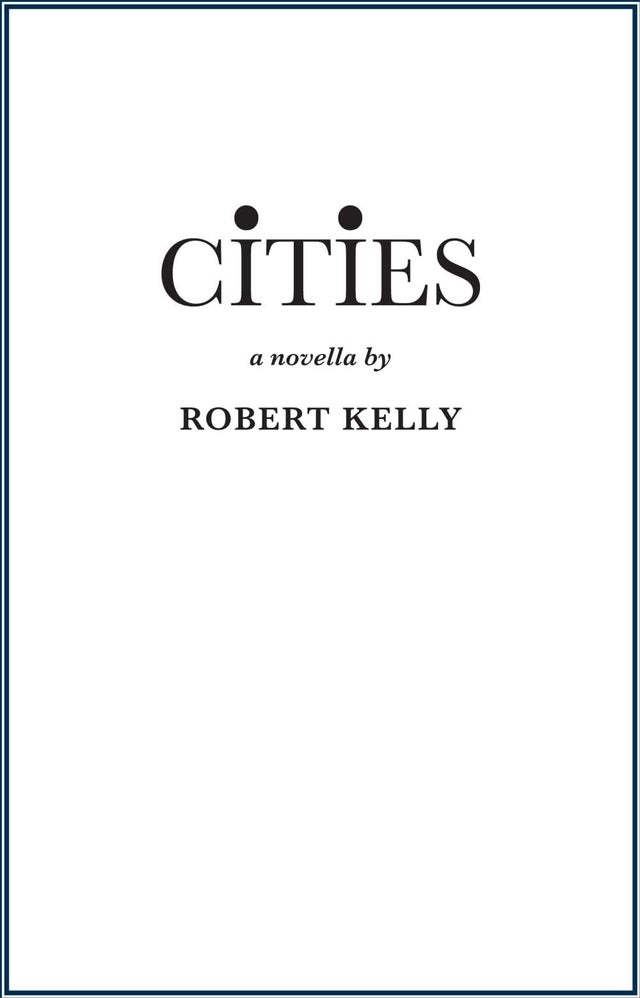 $2.99 For the Kindle edition order directly from Amazon

"Cities," originally published in 1971, is the fantastic memoir of an adventurer, S.I. Hodgkins, concerning his journeys to secret, invisible cities throughout the world. A contemporary version of the medieval Sir John Mandeville, or perhaps an American incarnation of Rene Daumal, Hodgkins recounts the most extravagent settings and encounters with an astonishing sense of veracity. One of the celebrated poet Robert Kelly's most highly praised and widely read prose fictions, "Cities" is sometimes compared to Italo Calvino's "Invisible Cities," quite favorably. The author remarks: " 'Cities' was written in 1966 and published as a little novel five years later. It had been composed on the surge of energy left over from writing 'The Scorpions,' my first published novel. 'Cities' was written quickly and with delight, some of which I still feel, though some of it has turned into puzzlement because of a book with a similar title by Italo Calvino, which many of my readers mention to me. Though I’ve read and admired Calvino’s 'Italian Folk Tales,' and looked at his 'Castle of Crossed Destinies,' I’ve never had the heart to read his book of cities. I gather from descriptions that it’s Marco Polo-ish, and very good. From what I hear, it must have been written just about the same time as my 'Cities,' and by its merits and his good karma has won more attention from the public than my little novel has yet. No doubt there are people who think I stole from him, or perhaps a few who even think he stole from me; neither is the case, obviously, and lately my puzzlement has turned to a slow admiration of the means by which the very hidden cities Calvino and I were both presumably in search of have chosen to declare themselves, and force their own secret commonwealth on public awareness."