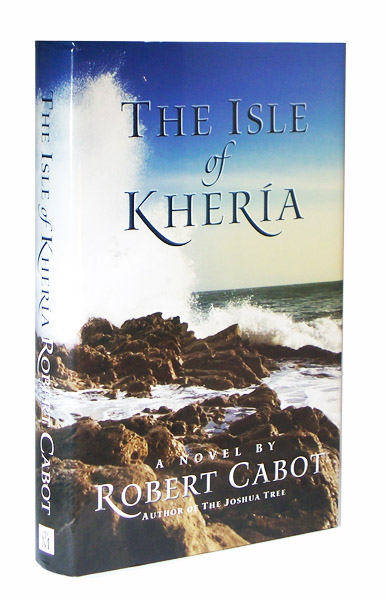 The Isle of Kheria - eBook

For the cloth edition go here