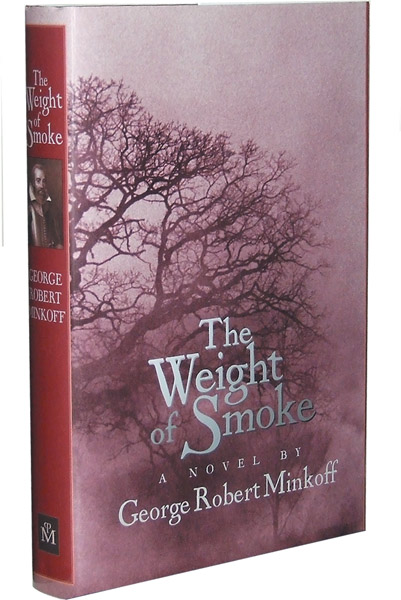 The Weight of Smoke (Vol. 1 of In the Land of Whispers) - eBook

$9.99 For the Kindle edition order directly from Amazon

NEW: An audiobook edition has just been released and is available through Amazon: https://www.amazon.com/Weight-Smoke-Library-Land-Whispers/dp/198274944X/