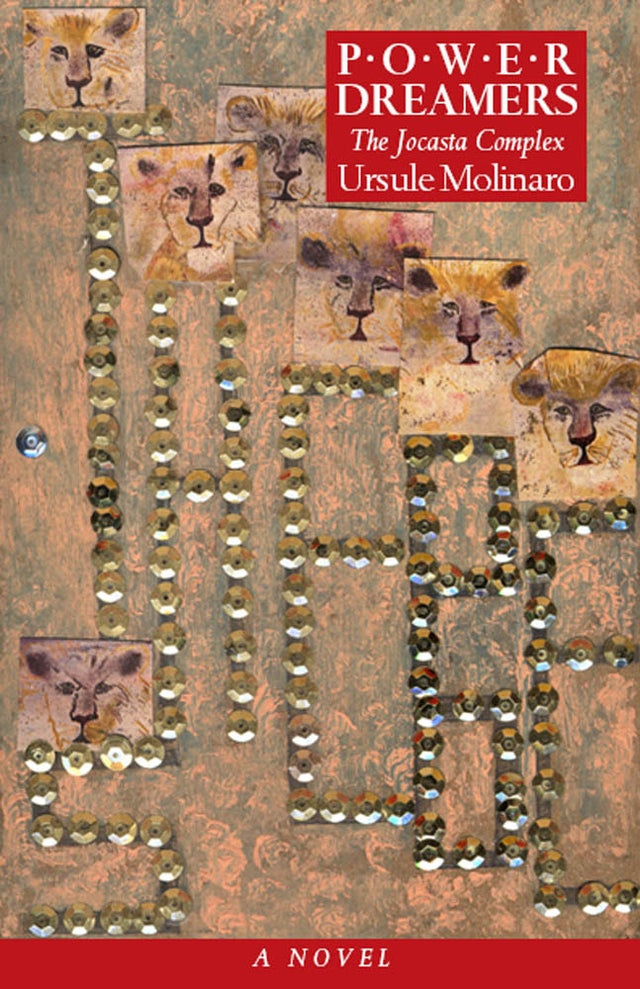 $7.99 For the Kindle edition order directly from Amazon

Everyone knows the tragedy of Oedipus, from his answer to the Sphinx to his pitiable blind exile, from his intended death as an infant to his terror of oracles. But who knows of Jocasta -- the mother from whom he was torn, the wife to whom he was joined -- as anything other than a plaything of kings and gods? In this richly imagined novel, Ursule Molinaro brings Jocasta to the fore, allowing her to reclaim rightful significance as matrilineal Queen of Thebes, a dreamer of shared power. Ruler, mother, lover -- defiant of gods' wrath -- Jocasta becomes an intelligent and compassionate actor, as well as a courageous person helplessly caught in a conflict of totem and taboo. The voices of Jocasta and the sex-changing palace seer Tiresias, and the letters of Oedipus and Antigone, combine to tell of these thirty-seven years in the history of the seven-gated city: how, by marrying her son, Jocasta became the woman without whom Oedipus has no story.

A paperback edition will be released later in 2022