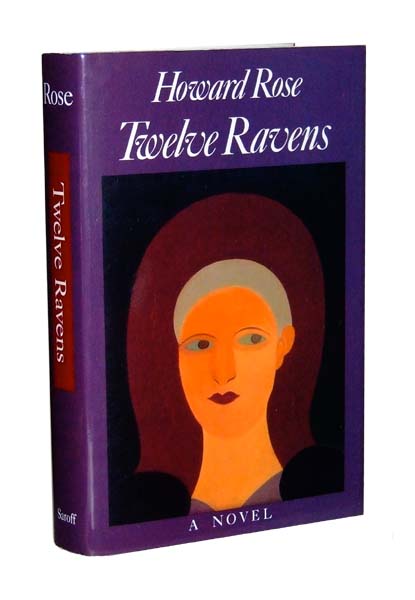 In the small town of Braddox, southwest of Chicago, Rose sets this drama of satanic horror. At first the surface of things seems perfectly normal, but soon crueler levels are exposed, and the mythic contest between a precocious young boy and an aging god recapitulates a universal journey through human loss toward redemption.

​​"A peripatetic Spirit of Darkness enters a Midwestern Anytown, takes a death hold on an already strange Jewish boy and his parents, transfigures certain townsfolk into witches, touches half the world, heaven and hell, and is battled in lonely desperation by the possessed: this is the perplexing, disturbing tour de force by a novelist of formidable talent, who handles narrative, imagery, characterization, and symbolism like a sorcerer of words himself . . . His world is reminiscent of those of Augie March, Rosemary's Baby, and The Magus, but it is genuine uncharted territory." — Wilson Library Bulletin