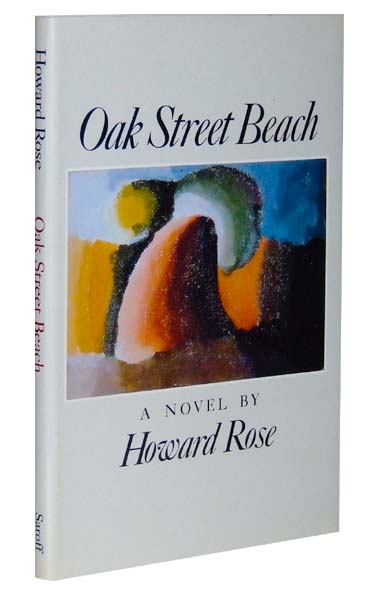 Volume Two of The False Messiah Trilogy. A Saroff Publication.

The rabble-rousing Reuben Poole appears first in The Pooles of Pismo Bay. Now, reappearing fifteen years later in this fast-paced narrative of mystical suspense, Reuben has washed up, literally and figuratively, on the shore of Lake Michigan – alone, adrift, a witness. It is a hot August morning in 1953 on Oak Street Beach, and the day begins with the attempted murder of a mysterious young man whom Reuben halfheartedly saves. Soon afterward, an outrageous group of picnickers make their habitual appearance on the beach. Reuben detects a political conspiracy in the offing, and soon enough the menagerie, along with various police agents (foreign and local), are caught up in a chase through the back streets of Chicago after a charismatic cult leader, Matthew Francis Lenart. But how exactly Reuben finds his destiny merged with this other false messiah's becomes a cabal of apocalyptic betrayal.

​For the clothbound edition, go here.